Webster’s Dictionary defines work as: sustained physical or mental effort to overcome obstacles and achieve an objective or result. Virgil McCool has personified this definition from an early age. In his younger years picking cotton was part of his daily routine. In his later teens, he joined the Air Force. Returning from the service, he began working in the Chrysler factory, and started a family. After he got off work in the evenings, he started doing extra jobs like cleaning and installing carpet, always with a vision to operate his own store. In 1967 Virgil and wife Carole began McCool’s Carpet Service behind their home in a pole building. Still working in the factory and keeping up with the store, the McCool’s were no strangers to hard work and long hours.

As the business grew, they knew they needed to find a solid manufacturer with whom to partner. After much prayer, the McCool’s were led to Mohawk Industries. Mohawk, at the time, was only one of many small mills in Georgia and grew into the world’s largest floor covering manufacturer. It was certainly a divine connection, for McCool’s also began to grow and expand the original vision. Their son Douglas became involved in the business and they opened a small remnant shop in Kokomo, Indiana. By the early 1990’s business was growing and they built their first full size showroom and warehouse again in Kokomo. In 1992 McCool’s Flooring Outlet was recognized by Inc. Magazine as one of the fastest growing companies in the United States.

Shortly after opening their new store in Kokomo, they began to expand beyond Kokomo. They opened a store in Carmel, Indiana. Their idea of great products and great prices coupled with excellent customer service was expanding. In 2000, they built a Floorscapes Superstore and warehouse next to the original store in Kokomo. This would allow them to warehouse the goods for their Carmel store and any future locations. They also developed a strong commercial flooring division, providing the same great service to schools, churches, and other businesses. By this time, much of the McCool family was involved. Virgil’s vision of a “family business” was coming to fruition.

In 2007, McCool’s branched out in faith to the west side of Indianapolis, in Avon, IN. Their grandson, Brad, assumed responsibility of their newest store and it quickly became clear that Avon was a perfect fit. Now there were three generations all actively involved in making McCool’s Flooring the best it could be. Set up with the best brands in the industry such as Mohawk, Karastan, Dal-Tile, Congoleum, and many more, McCool’s is a full service flooring store. McCool’s Flooring Outlet is one of Mohawk’s largest independent retailers in the nation and stands ready to show you that the hard work and determination that got them here is still present in each and every transaction. 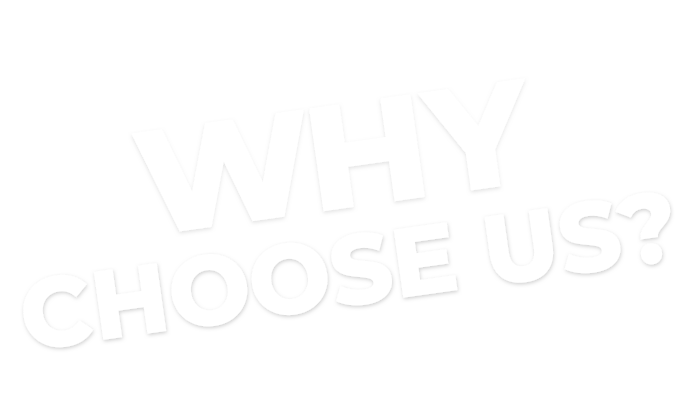 McCool’s Flooring, a Faith Family Flooring company, is truly a family business through and through, having served Indianapolis and its many small communities since 1967. Three generations of the McCool family are actively involved in making McCool’s Flooring the best full-service flooring store in the local area. In 1992, we were acknowledged by Inc. Magazine as one of the fastest growing commercial enterprises in the nation.

Today, McCool’s Flooring has grown to feature one of the area’s largest inventories and was recently named the number one retailer in sales of SmartStrand Forever Clean by Mohawk (Awarded for Year 2020 Mohawk Midwest Region). Hard work and determination have brought us this far, and we’re ready to show you that same determination in every project you take on with us.

Reach out to us today with your questions and get in touch with our team of experts!

Are you interested in new flooring? Save on your next flooring purchase at McCool's Flooring.

Looking for assistance with special financing options? At McCool's Flooring, we've got you covered!

Our site uses cookies to improve your experience. By using our site, you acknowledge and accept our use of cookies.

This website uses cookies so that we can provide you with the best user experience possible. Cookie information is stored in your browser and performs functions such as recognising you when you return to our website and helping our team to understand which sections of the website you find most interesting and useful.

Strictly Necessary Cookie should be enabled at all times so that we can save your preferences for cookie settings.

If you disable this cookie, we will not be able to save your preferences. This means that every time you visit this website you will need to enable or disable cookies again.